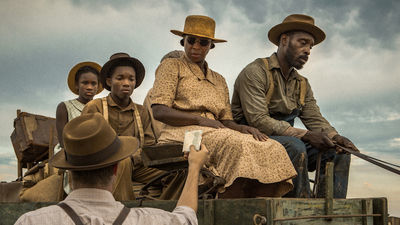 The relevant epic story of the strong-willed, courageous and independent woman before her time, Kurmanjan, who is revered to this day for her diplomacy for saving her nation from complete destruction when the Russians invaded.

In rural northwest Iran, Gheirat, a modest charcoal producer, is pushed into a tragic spiral after his son, sentenced to jail, evades to Azerbaijan.

When the mother of a separated family dies, Jalal the father returns to sort things out but he does not want to take the children with him.

Against the backdrop of New York's dazzling fashion scene, a woman in the process of transforming herself from a model into a designer is forced to live with her husband's ex-wife when he disappears without a trace.

Cambodian author and human rights activist Loung Ung recounts the horrors she suffered as a child under the rule of the deadly Khmer Rouge.

Miradjiyah written and composed by great composer Nayi Osman Dede who died in early 18th century is regarded as one of the masterpieces of Turkish music.

The docu-fiction tells the story of Members of a world-renowned string quartet struggle to stay together in the face of death, competing egos and insuppressible lust.

An in-depth look at the prison system in the United States and how it reveals the nation's history of racial inequality.

Four African American vets battle the forces of man and nature when they return to Vietnam seeking the remains of their fallen squad leader and the gold fortune he helped them hide.

The police are after a drug lord named Naser Khakzad, but when they finally manage to catch him, he tries whatever he can think of to escape and save his family.

In the aftermath of WWII, somewhere in the muddy Mississippi Delta, two families--one black, the Jacksons, and the other white, the McAllans--are forced to share the same patch of land, keeping a frail race-based peace with each other.

However, as they both struggle with hardship and dire poverty, the long-awaited return of two war veterans--Ronsel, the Jacksons' eldest son, and Jamie, Henry McAllan's younger brother--will unexpectedly nurture a budding friendship that transcends prejudice and race.

But, in the end, against a backdrop of fevered Mississippi sunsets and vitriolic racism, life can be hard when the law of the land is still segregation and hatred.

And then, no one can be safe. Written by Nick Riganas. Gave it a 6 because it's very unfocused. I wonder if it's the fault of the screenplay or is the original book is that way too.

It felt like big pieces were missing from the story or rather not needed there. By the end of the movie you realize that Carey Malligan's character wasn't really crucial to the main racism theme and two main characters involved in it, so it makes you wonder why the first part of the film actually focuses on her so much.

It will be funny is she's nominated for this absolutely unnecessary role. Sign In. Keep track of everything you watch; tell your friends. 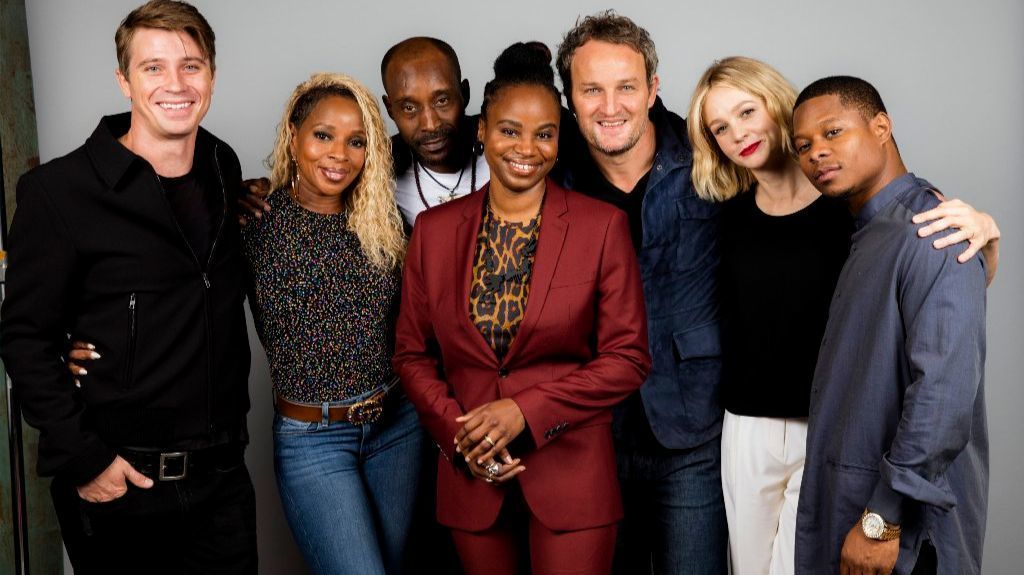